Neither really being musically, nor lyrically gifted,

a true talent expresses itself through craft beer !

Still being consumers, it was in 2007 that we were looking to satisfy a simple desire : to drink a beer that astonishes, that heaves us above the ordinary : As the beer caps burst open and open, we sharpened our critical sense, always coming to the same conclusion: “There’s something missing in the beer.”
Then one day, close to desperation, while we were trying a beer coming from further away, it clicked. We experienced a revelation by tasting an IPA.
So we discovered a new world into which we entered soon : A world of beer full of hop : Pale Ale, India Pale Ale, Black IPA, Imperiale IPA – it can be anything, as long as it’s intense and strong!

A group dynamic developed and we transformed ourselves little by little into mass flavouring fanatics.
We turned into berserks of American hops and began to draw the direct line to our current beers.
We started our experimentation with a first vat of 20 litres. Brewing our beers by 100 litres after that, we produced about sixty different vats of beer (mainly distributed to the vicinity) and attained to produce what we wanted : different types of beer that surprise.

When our vats passed 600 litres, the first beer was finally put on the market : “Tempête du Désert” (storm of the desert) a Pale ale, light, perfect Columbus and Cascade hop, two North American types.
Our favourite beer before, while and after work. 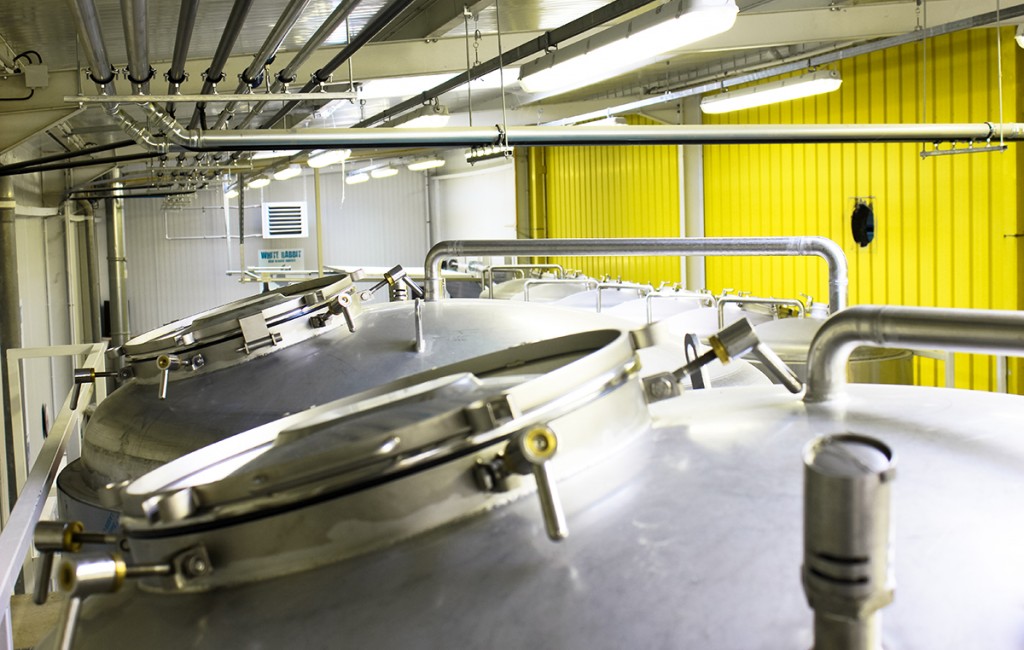 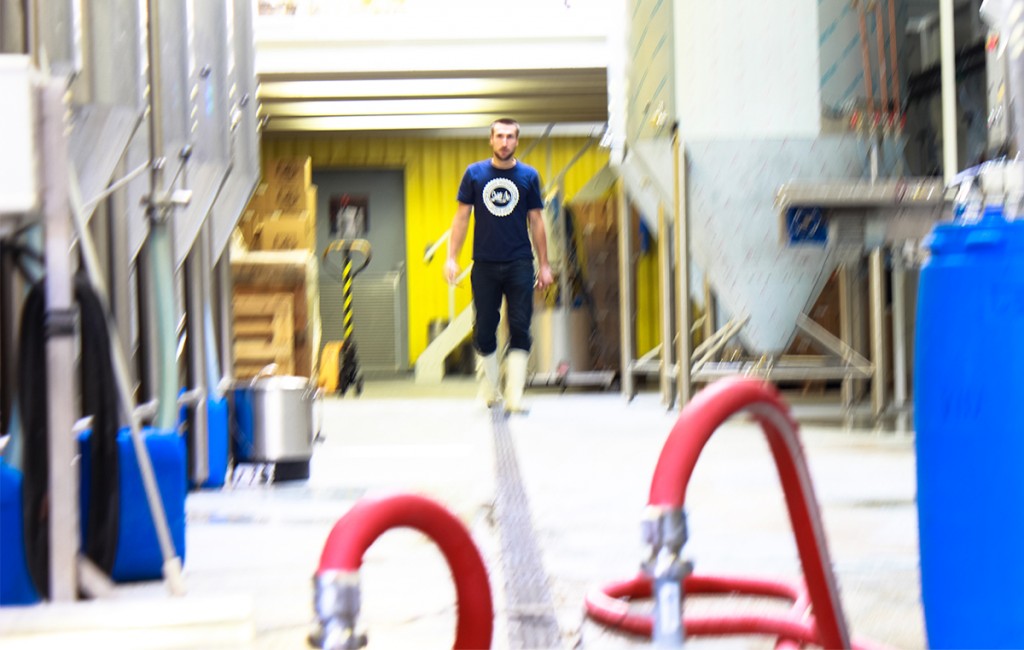 Stimulated by the hop’s force,

the unique sorts of beer are developed by unbridled imagination.

In 2013, the brewery Sainte-Cru moved into its new premises in Colmar. The idea to use more hop than usually proved an incredible efficiency there swelling up a series of beer produced without compromise.

The brewery in figures :

To get there, we intensified the group dynamic, earlier established, in order to benefit from artisans´experiences, amongst others from the independent brewers´ community FHL (Front Hexagonal de Libièration). The goal : to exchange and to develop our technical expertise like for example the management of yeast and the water treatment, raw hop and others.

Our leitmotif : a pinch of well-considered risk, inducing to daring and innovation, sustained by the taste we were looking for. All this leads to a production of types of beer with strong personalities, marking their differences energetically.
Our aim is to increase the collaboration as well as the artisanal brewing : By underlining our originality in the world of beer, we wish to ensure that the brewery Sainte-Cru takes part in the “Craftbeer” revolution aiming to wake up the consumer’s numb taste.

To conclude, Sainte-Cru is :
1/3 of illumination and non-conformism, 1/3 of technique and obsession and 1/3 of perfect quality raw material to deliver a 100% taste orgasm. 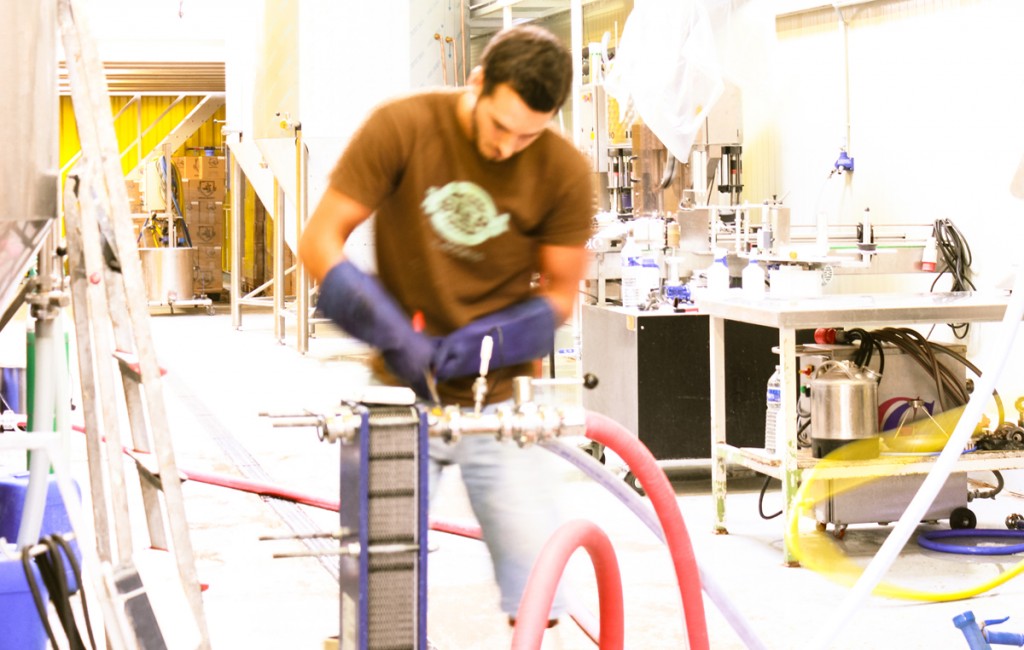 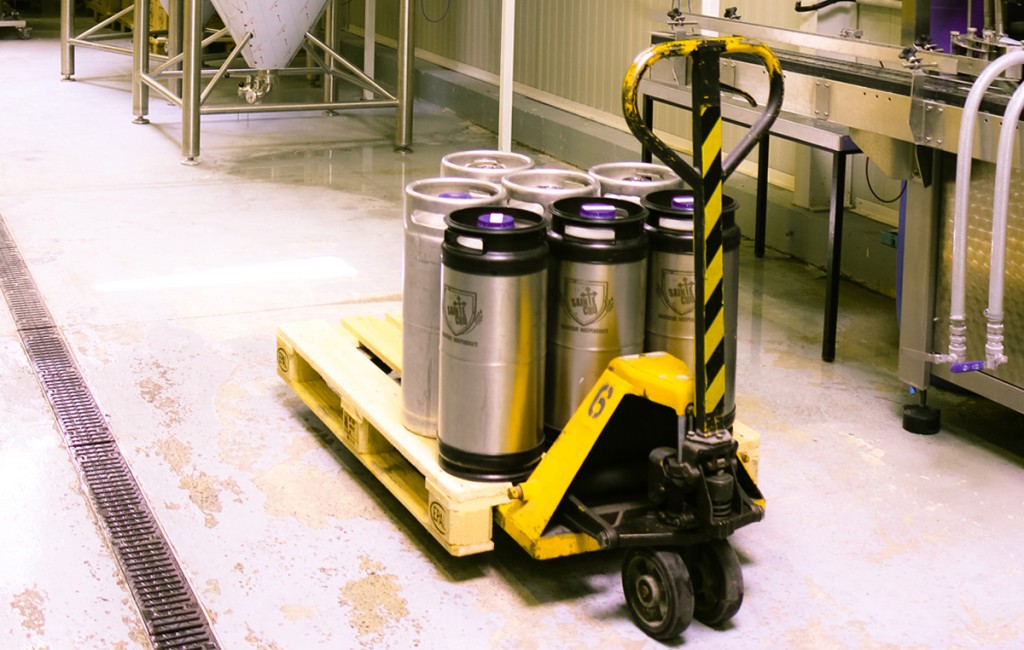